Firestone Liberia welcomed Children’s Surgery International (CSI) back to Duside for its eighth surgical mission and ninth mission to Liberia. The medical team arrived January 15, 2020, at the Roberts International Airport (RIA) in Margibi County and will be in the country for one week.

CSI, along with members of the Firestone Liberia medical team, will perform the operations, including cranial facial, complex urological, and a variety of general surgeries on Liberia’s children completely free of charge. Upon arrival in Harbel, Lora Stege Koppel, CSI board member and mission lead, expressed her happiness to be back in Liberia. “You all make us feel welcome at Firestone Liberia,’’ she said.

During the 2019 mission, the CSI team, along with their counterparts from the Firestone Medical Center, performed more than 100 free surgeries. During that same mission, the CSI team also conducted 22 hours of lectures, educational sessions and hands-on bedside training for local health care practitioners. 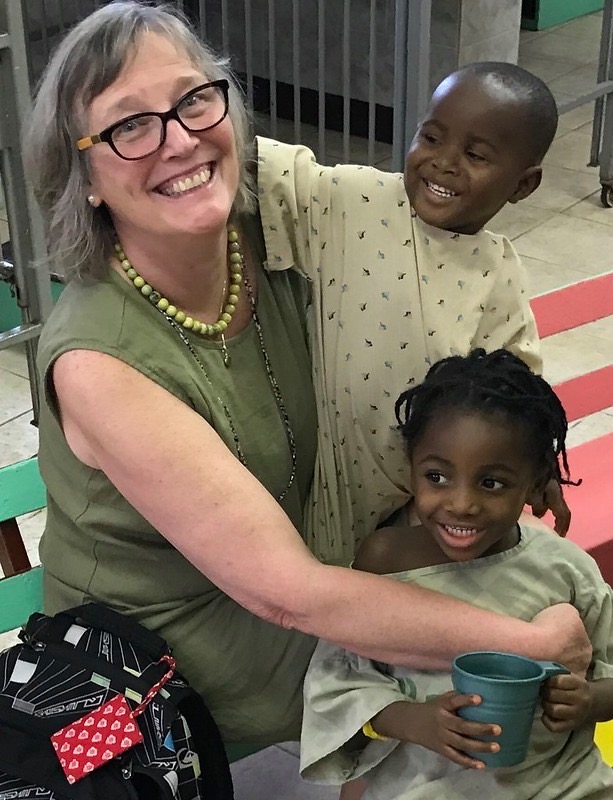 Prior to the start of the surgical mission, CSI and Firestone Liberia conducted deworming activities for approximately 3,500 children from communities surrounding the concession area of Firestone. Communities that benefited from the deworming efforts were Cotton Tree, Peter’s Town, Kparnyah, Freeman Reserve and Dolo’s Town.

Children’s Surgery International is a non-profit volunteer organization that provides free surgical services in a safe and compassionate manner around the world.  Since its first mission to Firestone in 2010, the CSI medical team, in partnership with Firestone, has performed nearly 800 free surgical operations on the children of Liberia and neighboring countries. This program illustrates the company’s commitment to corporate social responsibility through its commitment to people and healthy communities. “We are pleased to welcome the CSI team to Firestone Liberia. We are also proud to bring quality healthcare to the people of Liberia,” says Don Darden, General Manager, Firestone Liberia.

The Firestone Medical Center is one of the best referral hospitals in Liberia, and the medical team at Firestone treats approximately 5,000 patients each month.  In addition, Firestone Liberia collaborates with the Ministry of Health, Social Welfare and UNICEF to store and administer life-saving vaccines for the people of Liberia. The Firestone Medical Center also works with the Ministry of Health in the control and prevention of HIV/AIDS, tuberculosis and malaria. Firestone employees and their dependents receive free medical care as part of their employment.