Firestone Liberia Celebrates Women in the Workforce Through Radio Profiles

Over the past month, the radio program has highlighted women working in historically male-dominated roles who share their stories of  personal and professional success. Through creating a platform to celebrate female excellence, young girls and women throughout the community have been able to learn about, and hopefully identify with, strong female role models.

“The radio program is just one pillar of our women’s empowerment strategy, intended to breakdown stereotypes and encourage wider female participation within various opportunities created by Firestone Liberia”, said Don Darden, general manager, Firestone Liberia. “The company is committed to creating new opportunities to uplift and encourage the women in our community.”

Deddeh Shelmah and Supu Tambah joined Firestone Liberia as bud graft technicians in 2004. Deddeh participated in a three-month training program provided by the company following a focused effort by Firestone Liberia to increase female participation in the highly skilled area of bud grafting.

Supu was motivated to train as a grafter through the opportunities it presented for her and her family, and the financial incentives the position provides.

“I am now regularly chosen by management and my co-workers to lead grafting demonstrations for visitors to the farm, and also lead training,” said Supu.

Tina Toe and Sarah Sayeh are auto mechanics at Firestone Liberia, where most of their co-workers are male. Both Tina and Sarah say they remain motivated through constant support from their male counterparts.

“I am accepted as an important member of the team, and rise to challenges whatever they may be,” says Sarah.

Tina’s message to young women is to “identify your goals and go after them with passion.” While Tina had initially wanted to become a nurse, she took advantage of the opportunity Firestone Liberia had made available to women to train as auto mechanics. 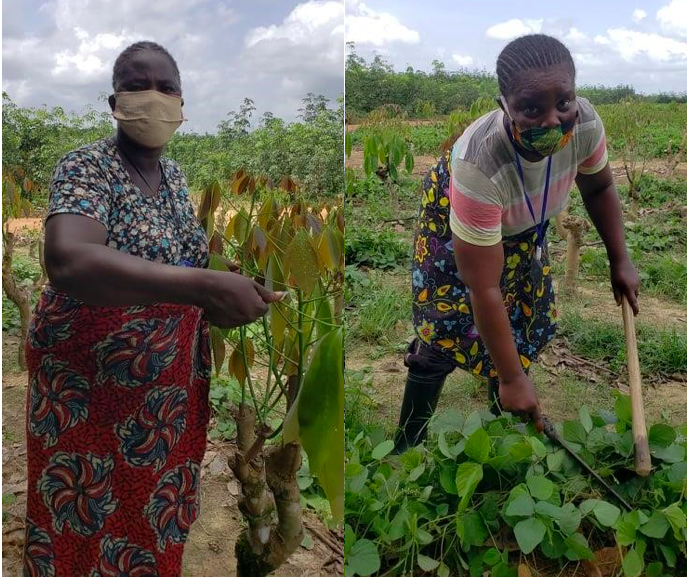